Hollywood Dreams to be Made in Liverpool 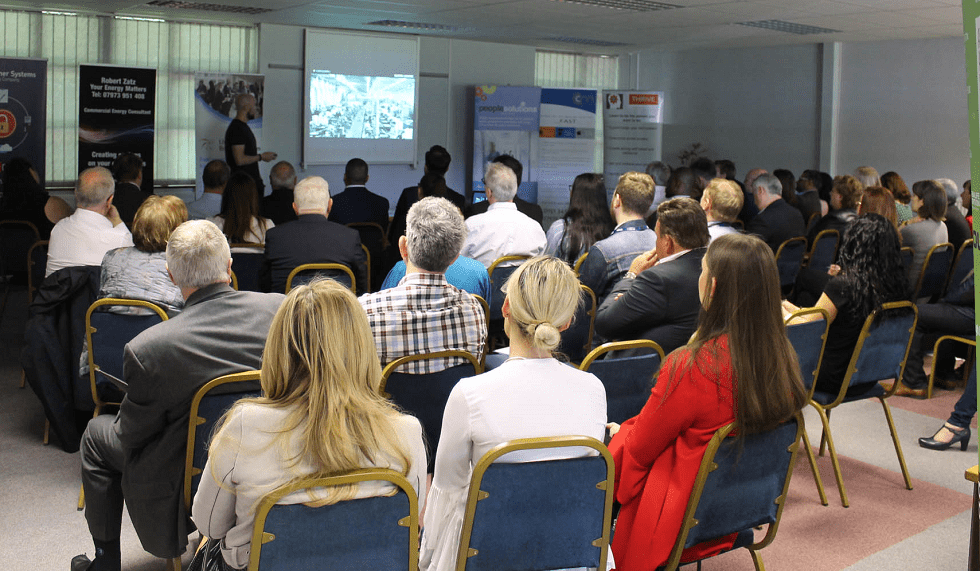 Learning is all part of the plan 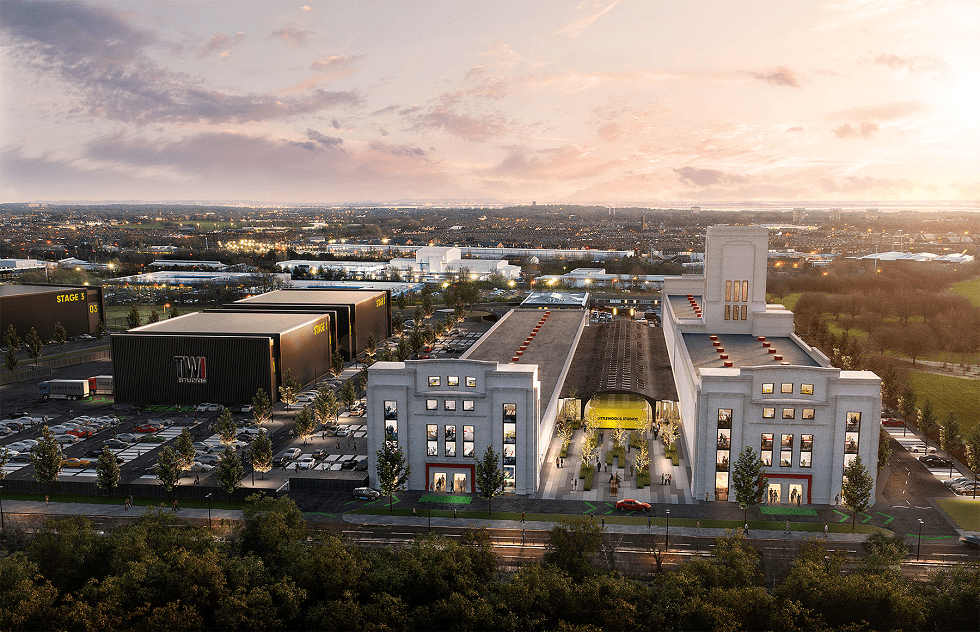 The future of the Littlewoods Building (J & C Moores Printing) lies in Film and Education. Capital & Centric have already secured Twickenham Film Studios as an anchor tenant. This will become a much needed purpose-built Film Production Building in Liverpool to complement to the high demand for outdoor film space.

John Moffat from Capital & Centric was the speaker at ‘Hollywood Comes to Littlewoods’ hosted by Liverpool Business Forum and held at Gardner Systems in the nearby Wavertree Technology Park.

This is good news for Liverpool as Film and TV grew by 127% in the last 3 years and there are big budgets spent globally. In addition, there is likely to be an announcement shortly of an education partner who will provide Higher Education and Further Education alongside the Film Production Site in the form of two-year vocational degrees. It’s not hard to imagine a fast track education that leads directly into work experience.

Capital & Centric estimate this can bring 3914 full time jobs to the city equivalent to £199m GVA.

Capital&Centric love old buildings and like to bring them back to life in a way that makes them special and even more loved. This especially because their focus is actually on the end user.

Talking at the Liverpool Business Forum Hosted event, John Moffat explained that in Manchester they had people queuing up to buy apartments being re-developed as is was being sold to end users rather than to fractional investors.

They like to research the social fabric that made the history of the buildings they develop. John recounted how the Moores Family helped in the war effort by manufacturing parachutes in the J and C Moores building. They wanted to do this instead of laying people off and to help the war effort. 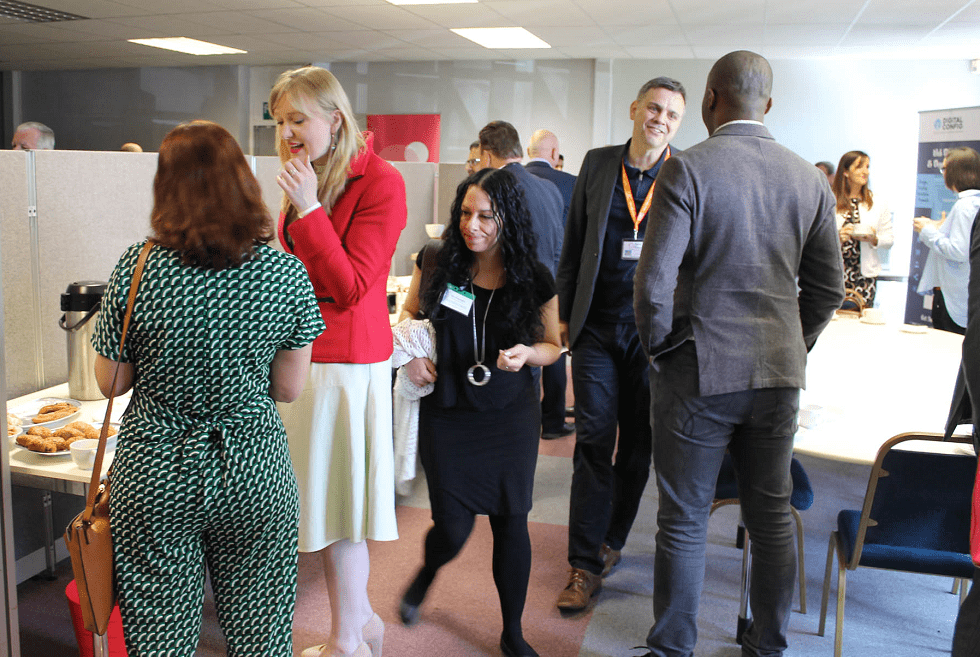 If you would like to find out more about attending a fortnightly breakfast meeting or another networking event organised by Liverpool Business Forum, please contact: liverpoolbusinsessforum@gmail.com